As a result of my studies at university, namely my bachelor thesis that was dealing with the imperialistic musical system that technologies like MIDI-Keyboards imply in digital music making, I became interested in developing alternative interfaces that try to avoid perpetuating existing power structures.

The video shows a first draft of a keyboard interface I did with the help of the open source developing environments pure data and MobMuPlat. The basic idea is, that the re-integration of the tuning process back into the music making enables music cultures perceive and perform their own tunings and something that evolves continuously – Sovereign from the still dominating „equal temperament“ that is used in pianos as well as probably every single MIDI-Device that exists on the market. The interface shown can interact with any virtual instrument that implemented the recent MPE extension of the MIDI protocol. Currently I’m looking for collaborators who are interested in building such a thing in real life. Please say hi if you are interested in any of the things mentioned. 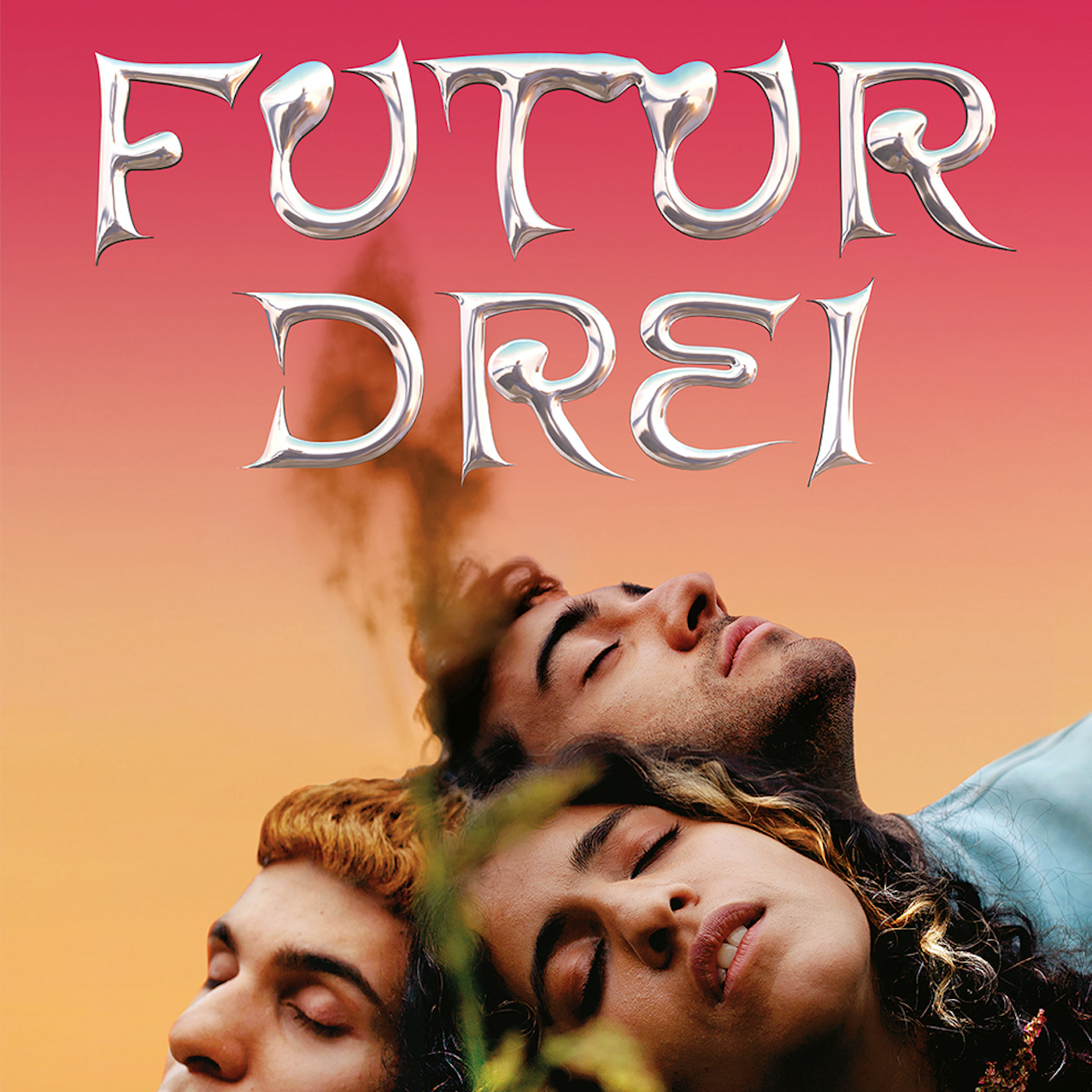 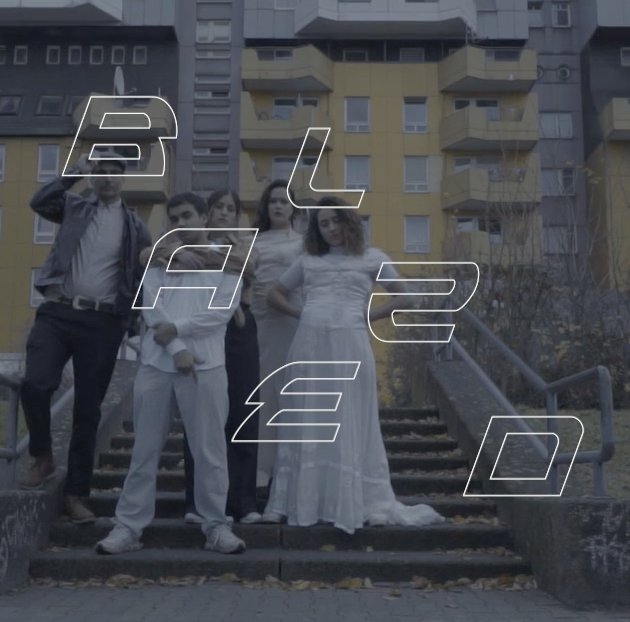 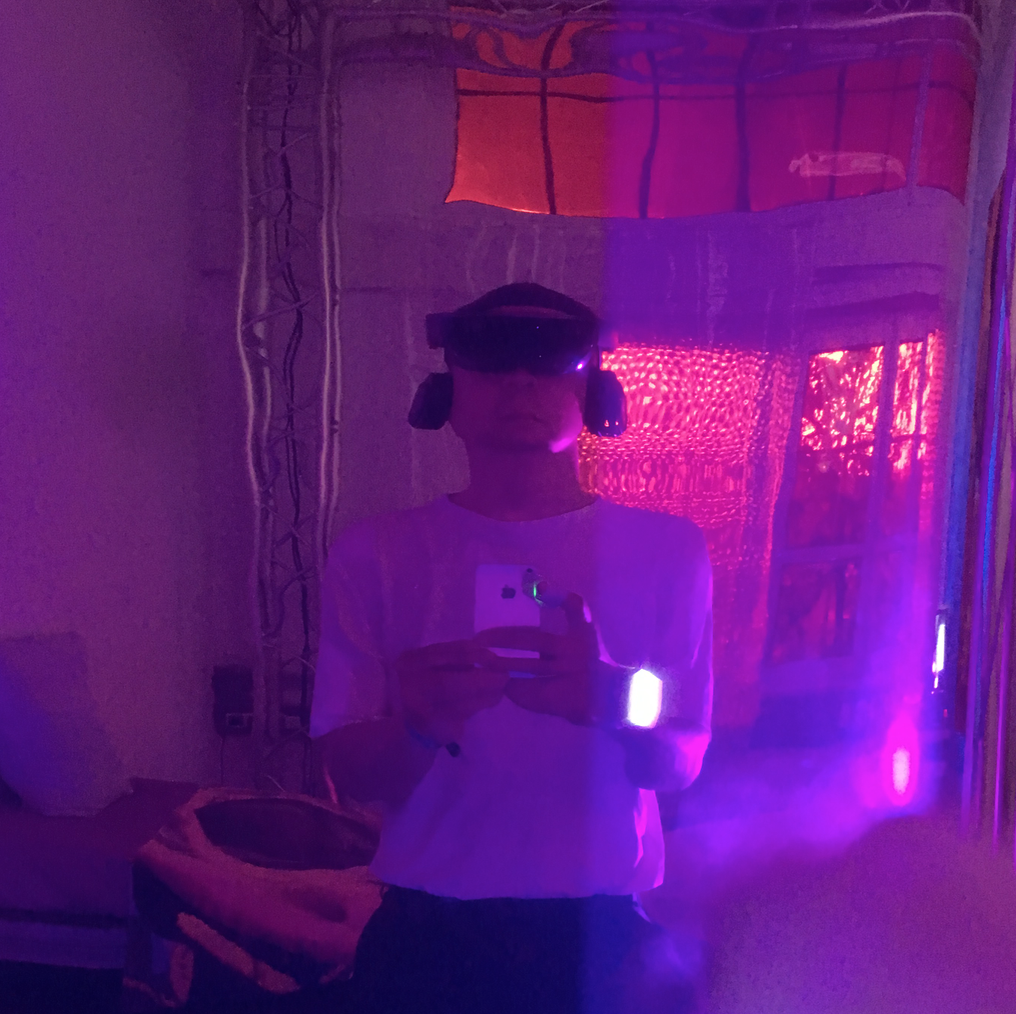 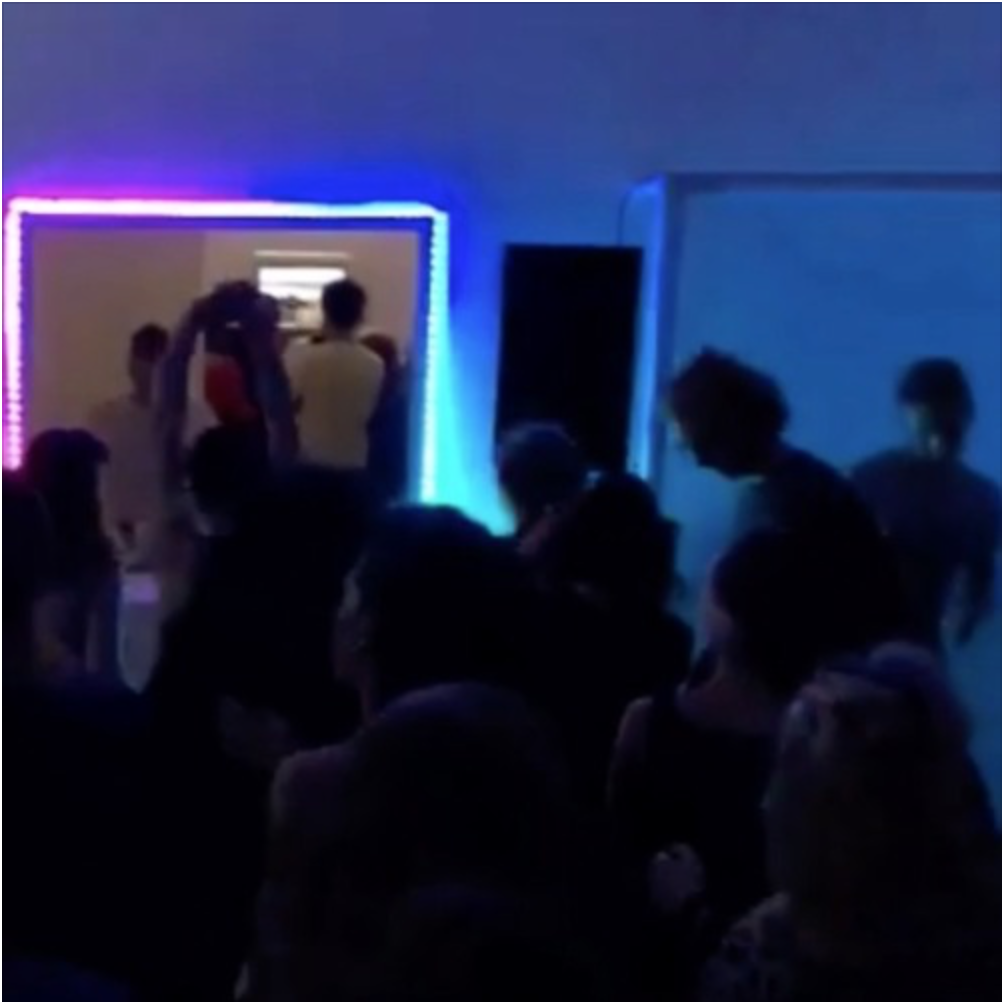 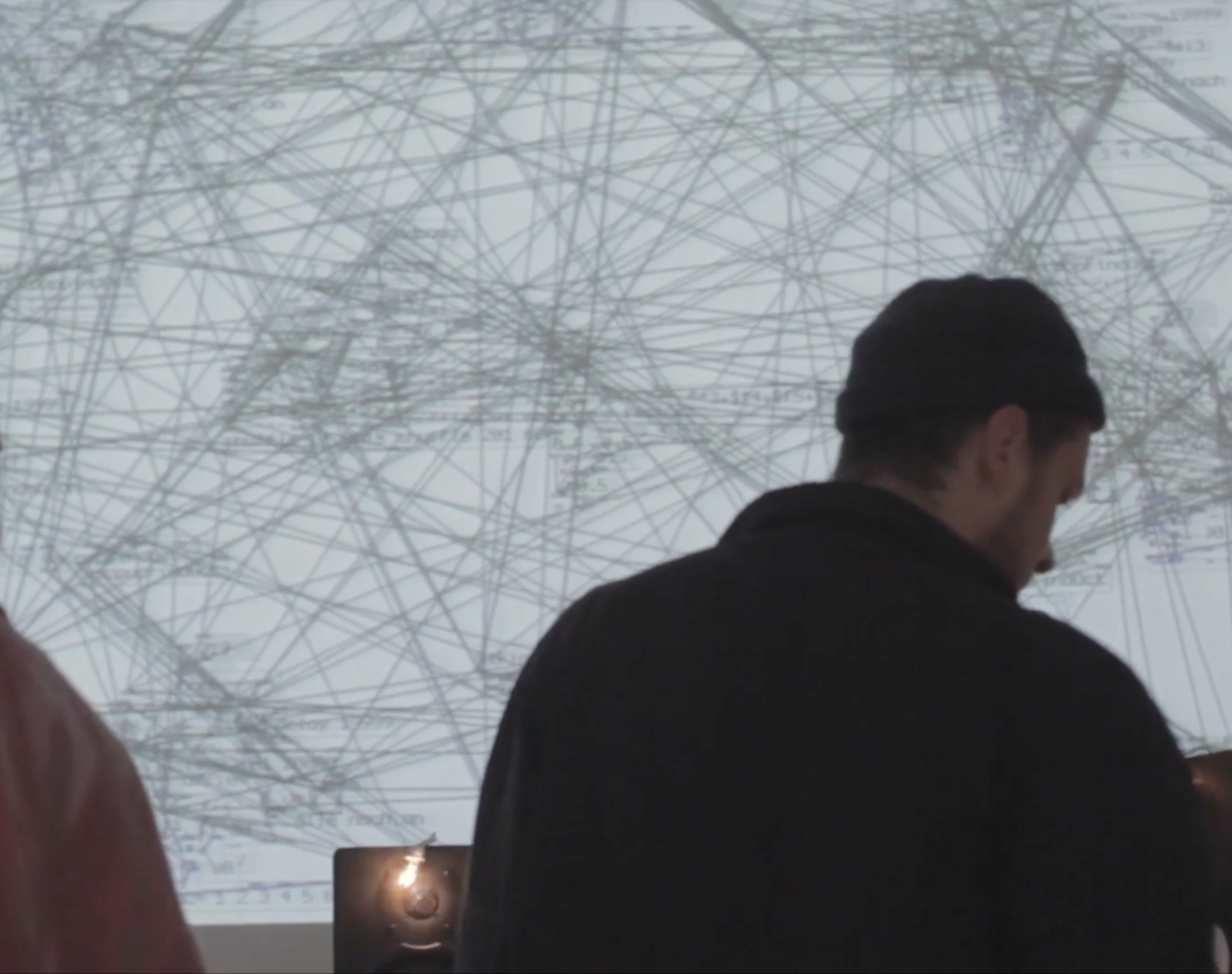 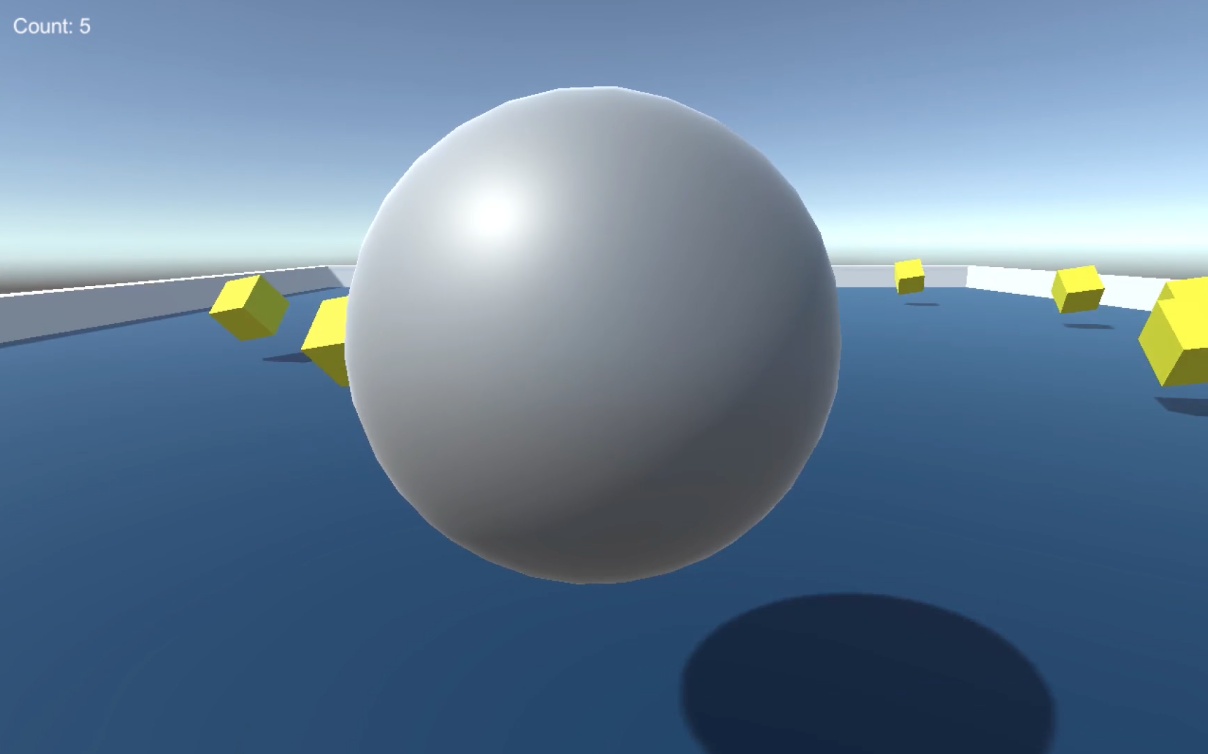 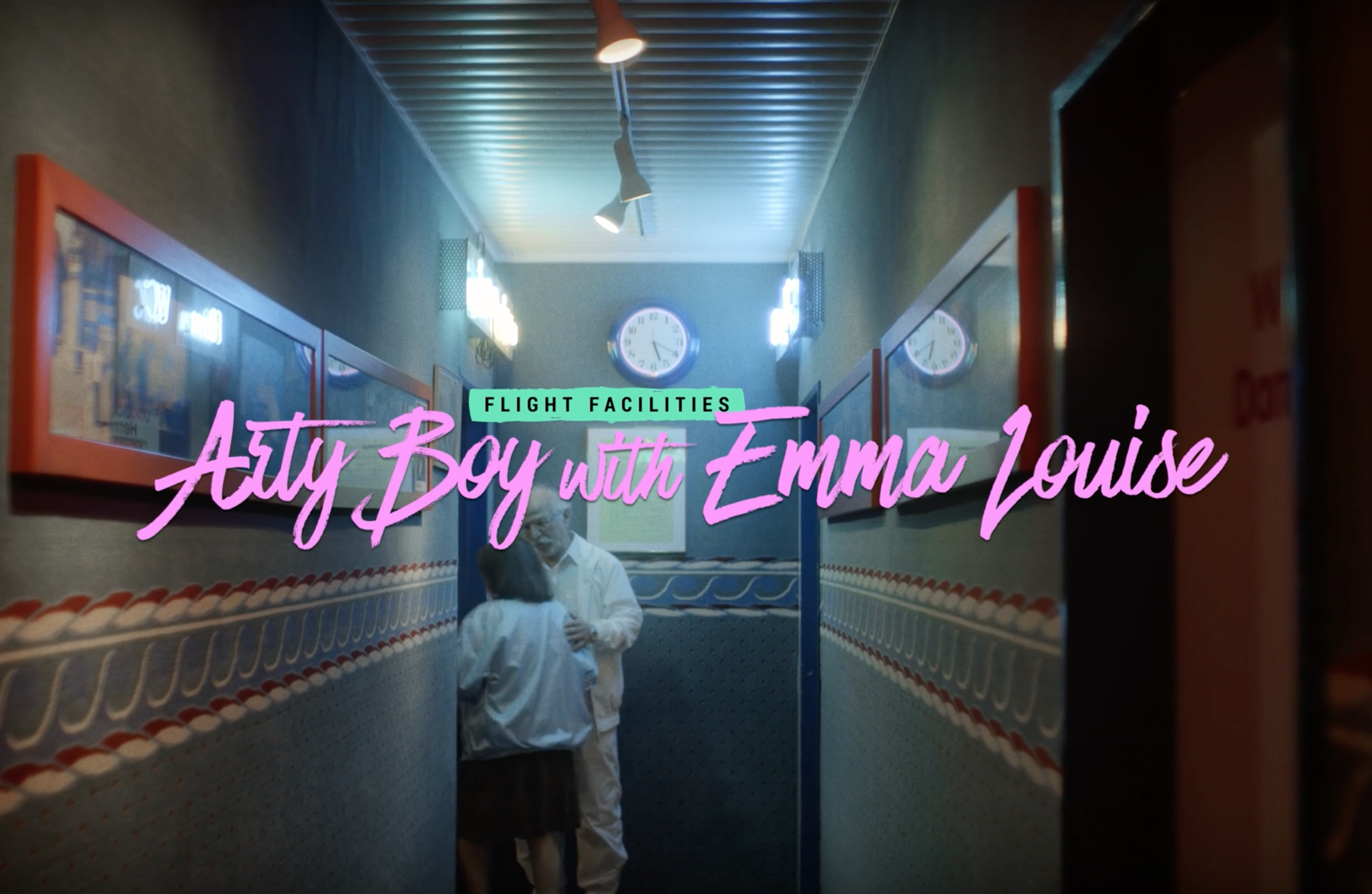 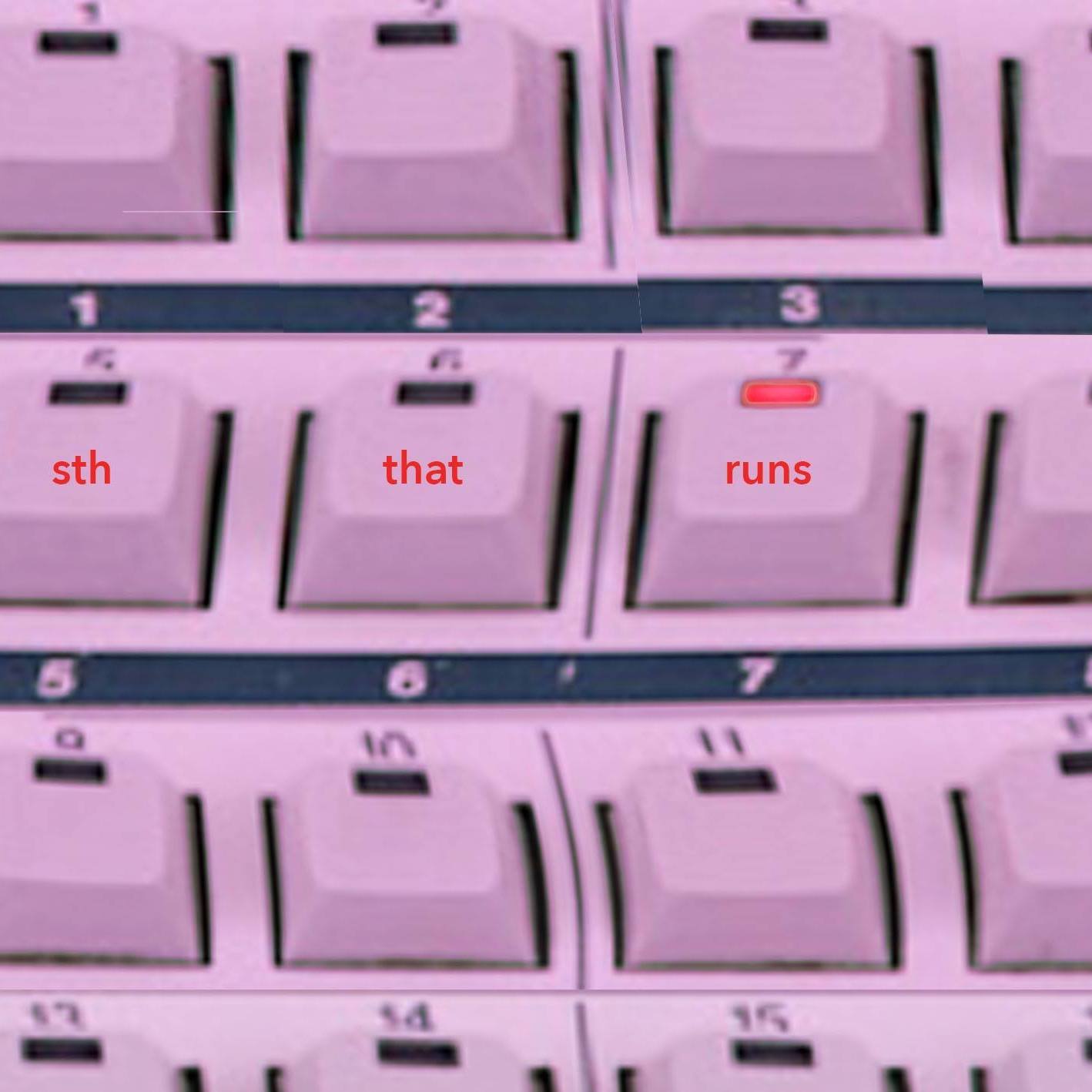 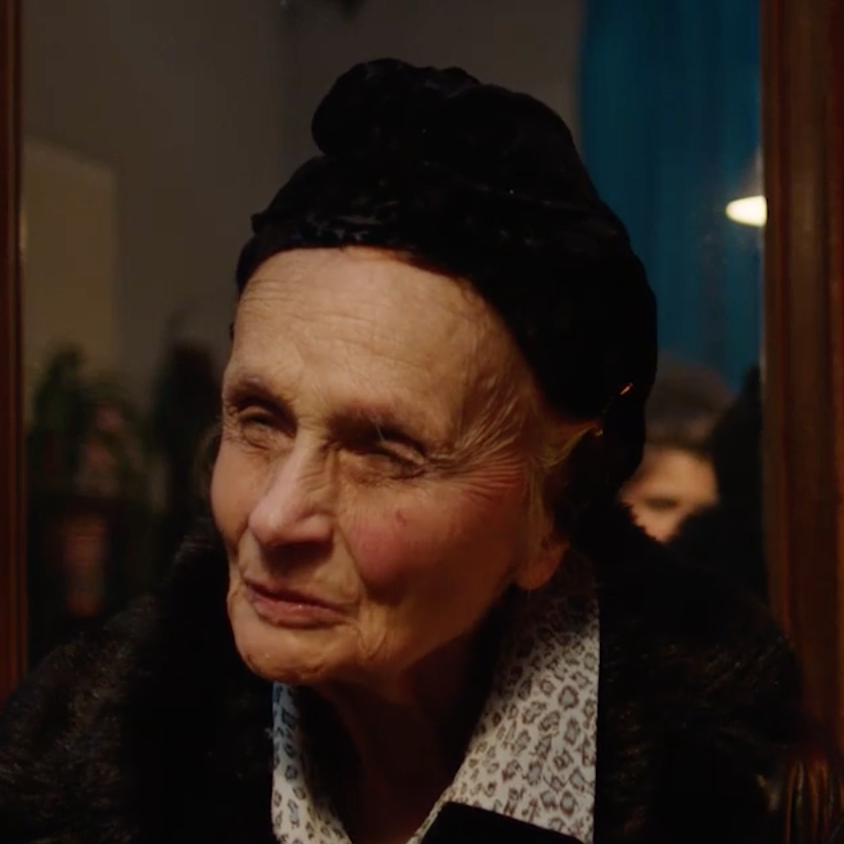